The Nepalese Royal Massacre occurred on June 1, 2001, at a house on the grounds of the Narayanhity Royal Palace, the residence of the Nepalese monarchy. Ten members of the family were killed during a party or monthly reunion dinner of the royal family in the house. The dead included King Birendra of Nepal and Queen Aishwarya.

Later, upon his father’s death, Prince Dipendra was declared King of Nepal while in a coma. He died in hospital three days after the massacre without regaining consciousness. Birendra’s brother Gyanendra became king again after the massacre and the death of his nephew King Dipendra. 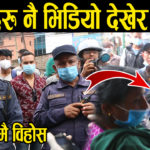 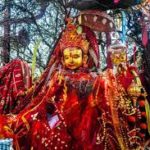 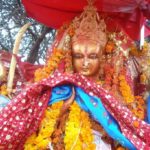 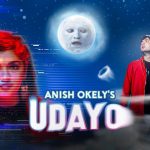 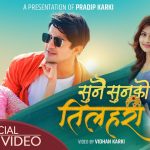