With Anthony Martial and Leroy Sane among those missing the cut for World Cup squads on Monday, we pick the best XI of players who will not be on the plane to Russia.

Manchester City midfielder Sane was a shock omission when the final 23-man Germany squad was announced on June 4, while France’s Anthony Martial was one of the other big names who was not included, from those who were fit and available to play for their respective countries. Here, we take a look at 11 players who make up a strong XI, but will not be featuring at the World Cup. Watch the video. 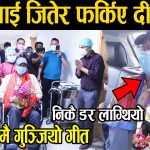 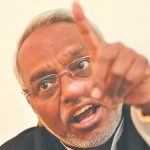 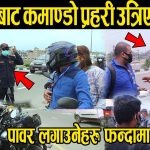 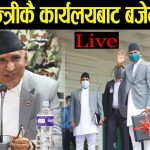 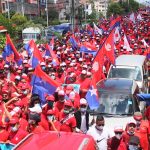 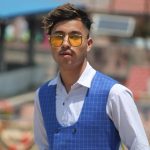 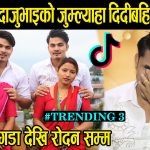 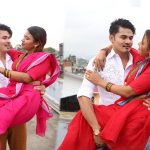