Chuda Mani Upreti aka Gore, one of the main accused in the 33.5 kg gold smuggling case, has revealed that he was simply working as a tracker to monitor the ‘porters’ who smuggled gold for Indian businessmen. In his 27-page statement recorded by Morang District Court, Gore, who has also been accused of masterminding the murder of Sanam Shakya, one of the ‘porters’, denied his involvement in the scam and the killing. Instead, he blamed Senior Superintendent of Police (SSP) Shyam Khatri, who is currently absconding, of being one of the main local agents in the scam.

“I don’t know who was sending the gold from Dubai. However, after the gold was lost, I was made the scapegoat. So I started investigating into the matter,” Gore reportedly said, adding, “The gold used to go directly to the chamber of SSP Khatri.” He further claimed that SSP Khatri used to charge Rs 50,000 per kg for clearing the smuggled gold from Tribhuvan International Airport (TIA), where Khatri used to work as chief of the police 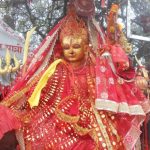 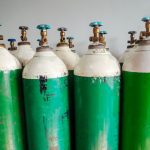 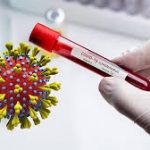 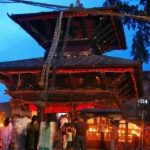 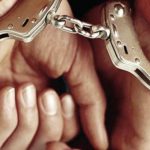 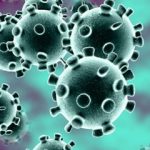 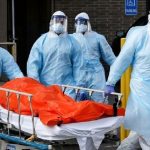